Together, we get amazing things done.

Our innovation comes from our collective diversity. The GreenSync team is a unique group of thinkers and doers with the talent and creativity to solve problems in a time of transition. We may sometimes see things differently—but we are all driven by our passion to collaborate for a brighter energy future.

"It's a privilege to be working with so many talented people doing interesting and genuinely important work." 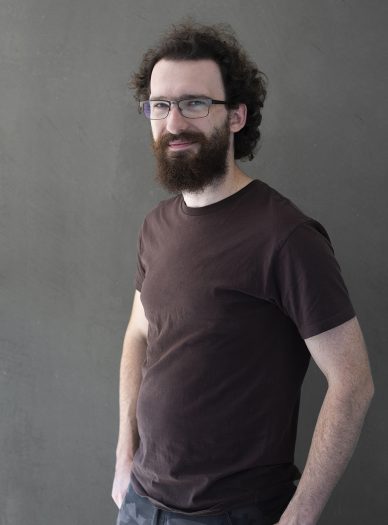 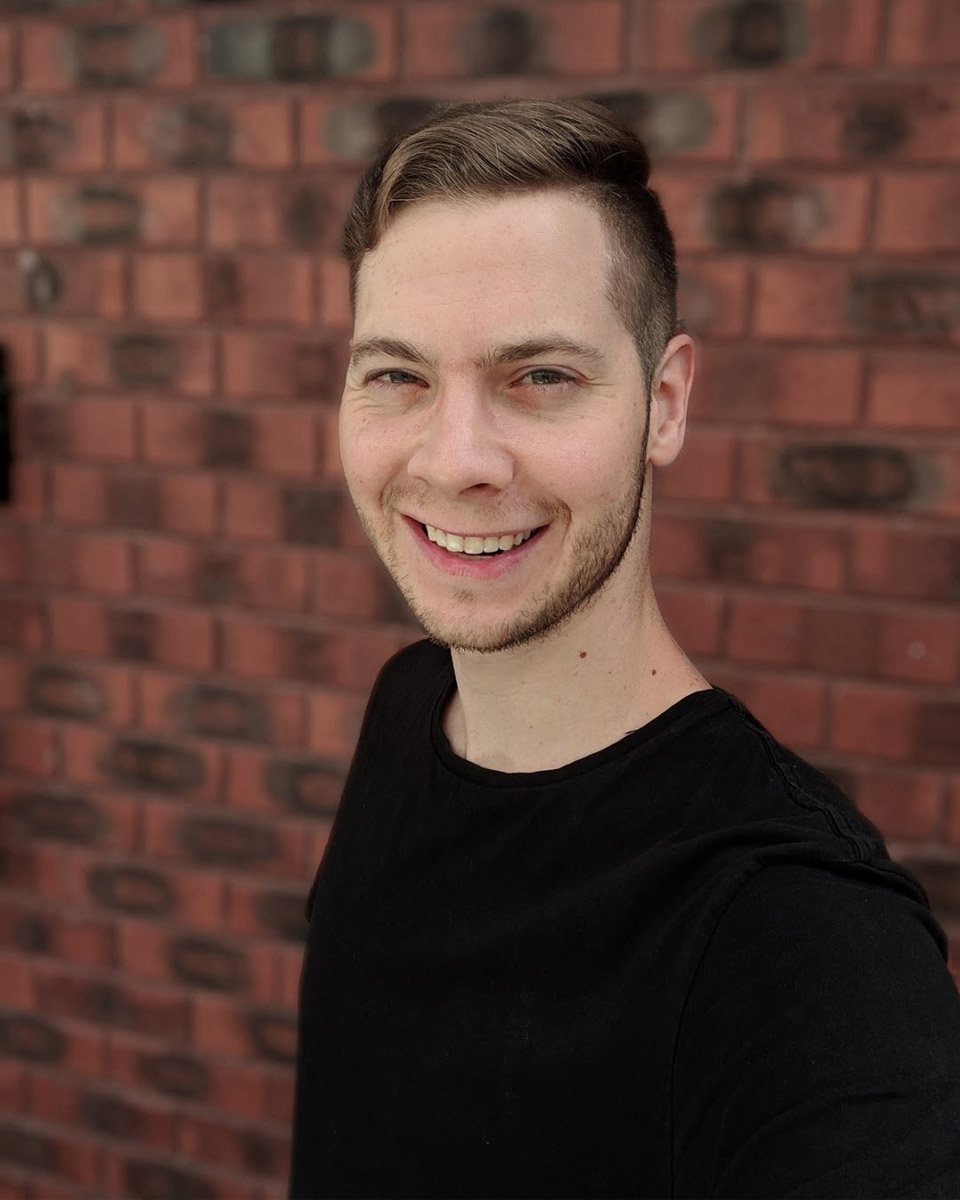 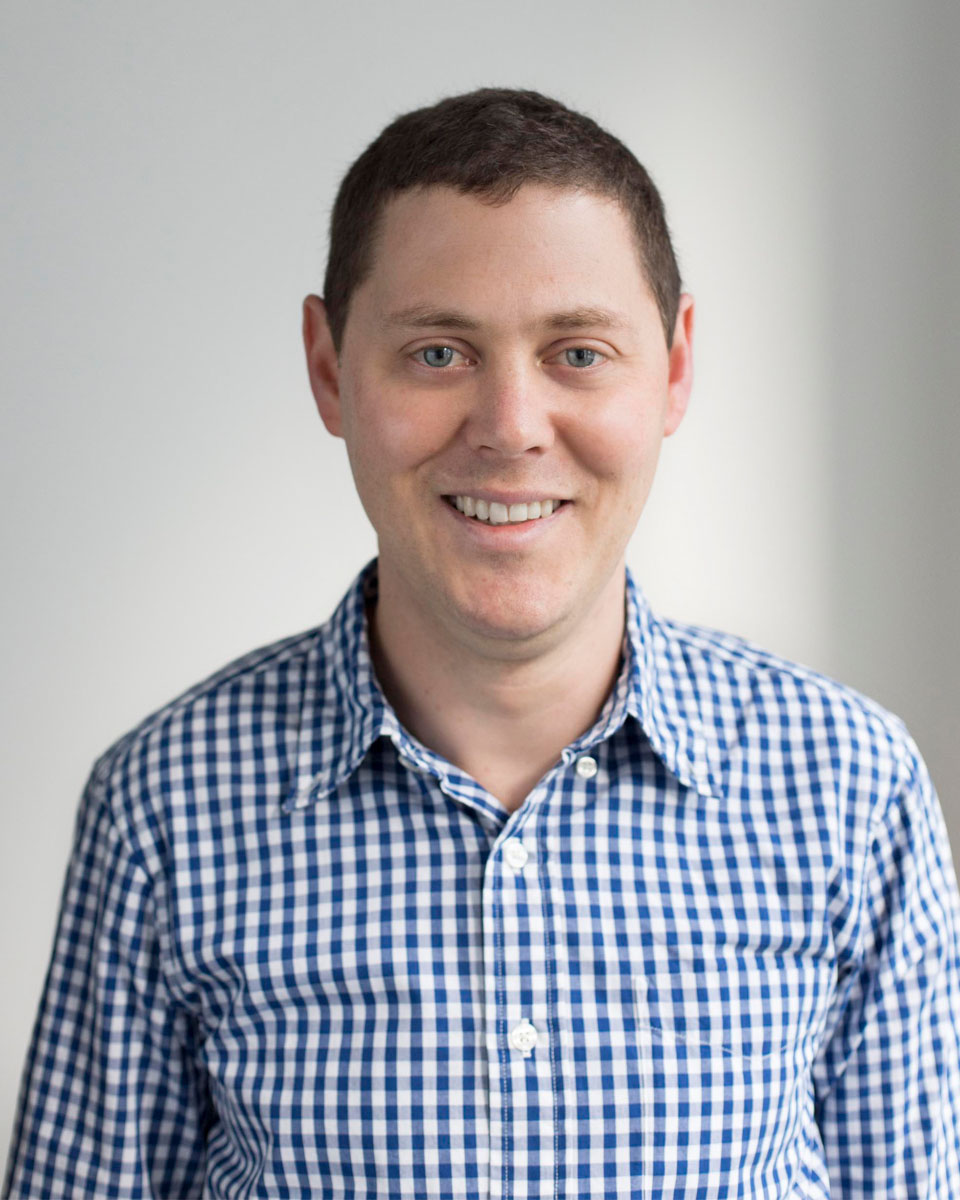 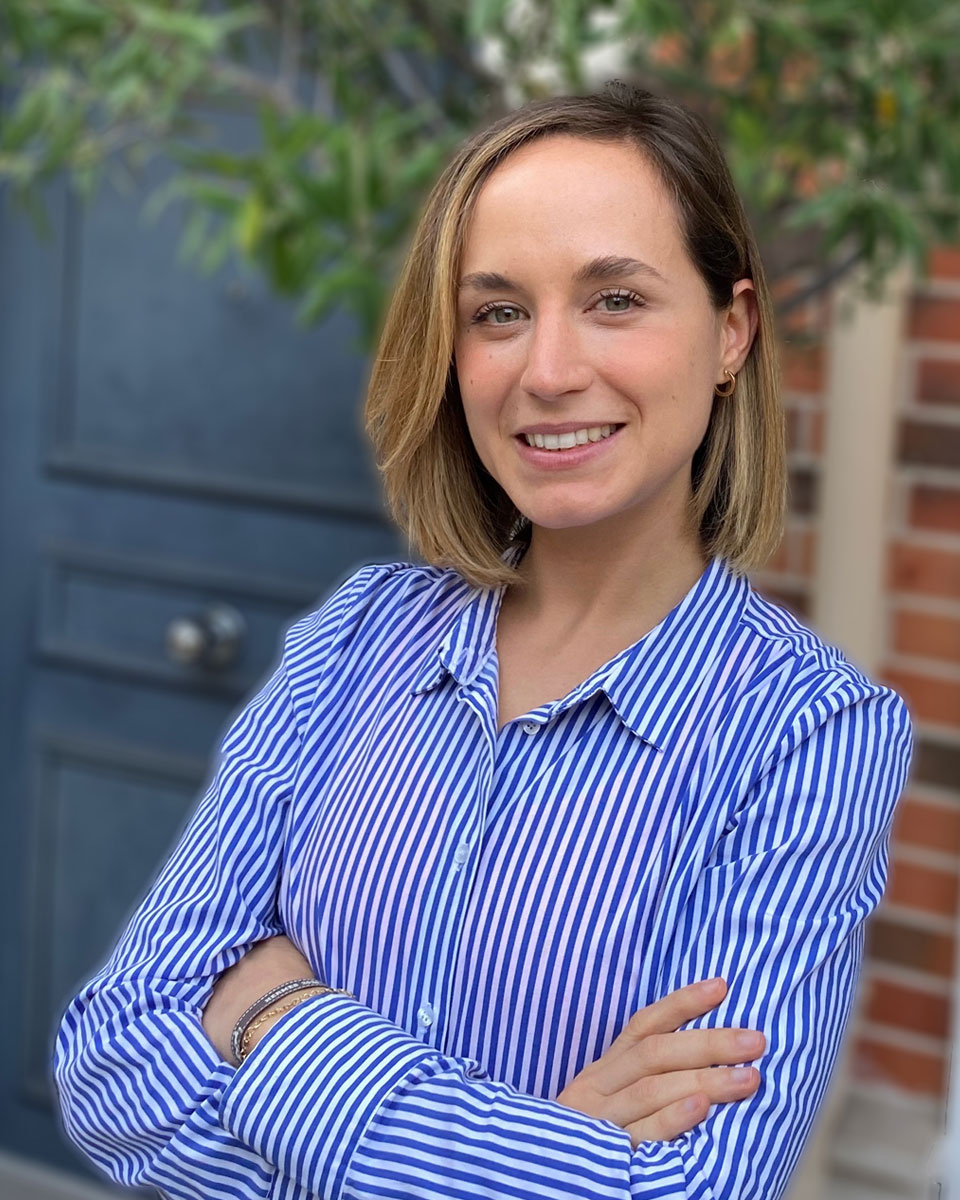 "The European and global energy sector is evolving at an unprecedented pace. I'm excited to be directly connected to this move to a more decentralised, green and flexible future." 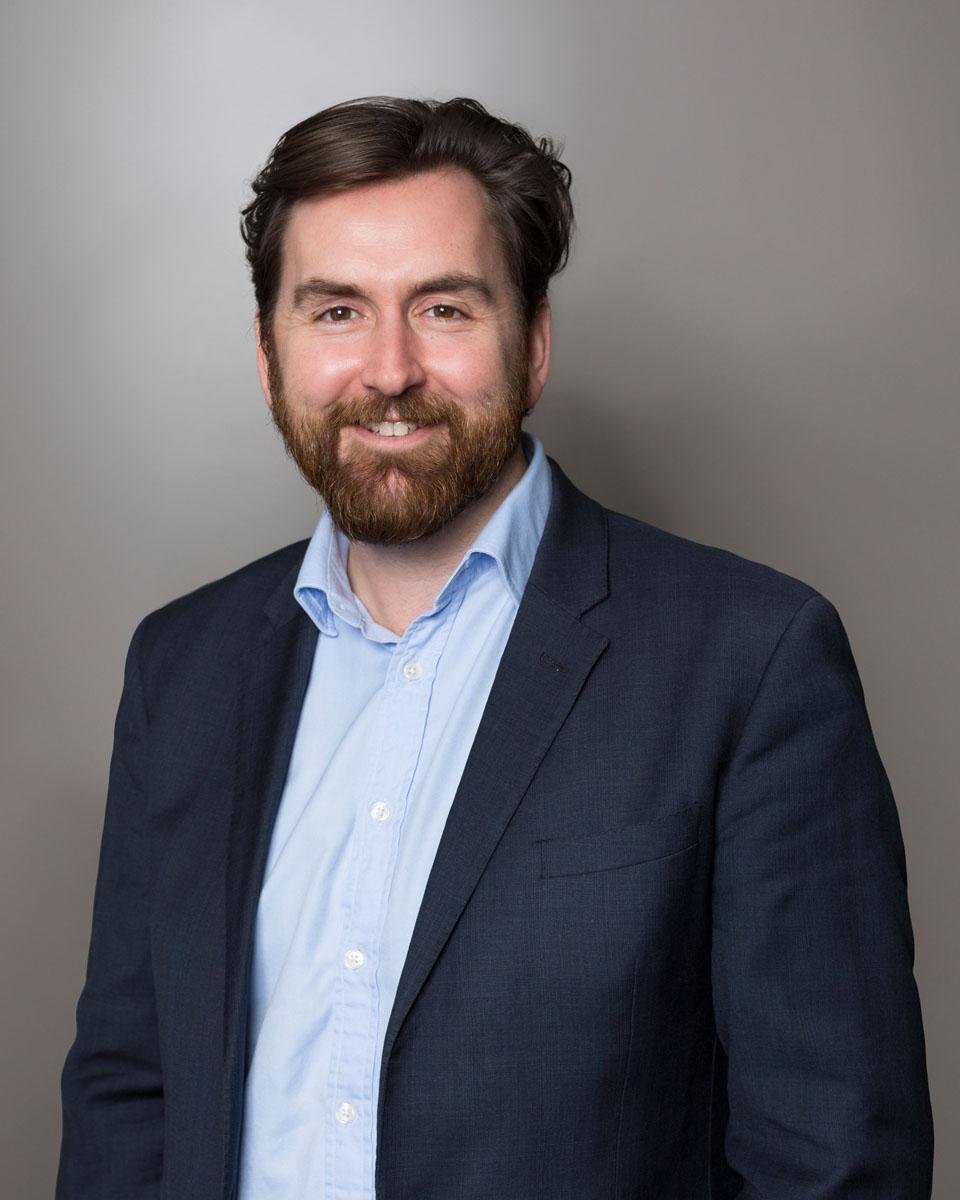 "I'm proud to help make electricity cheaper for everybody with our cutting-edge technology." 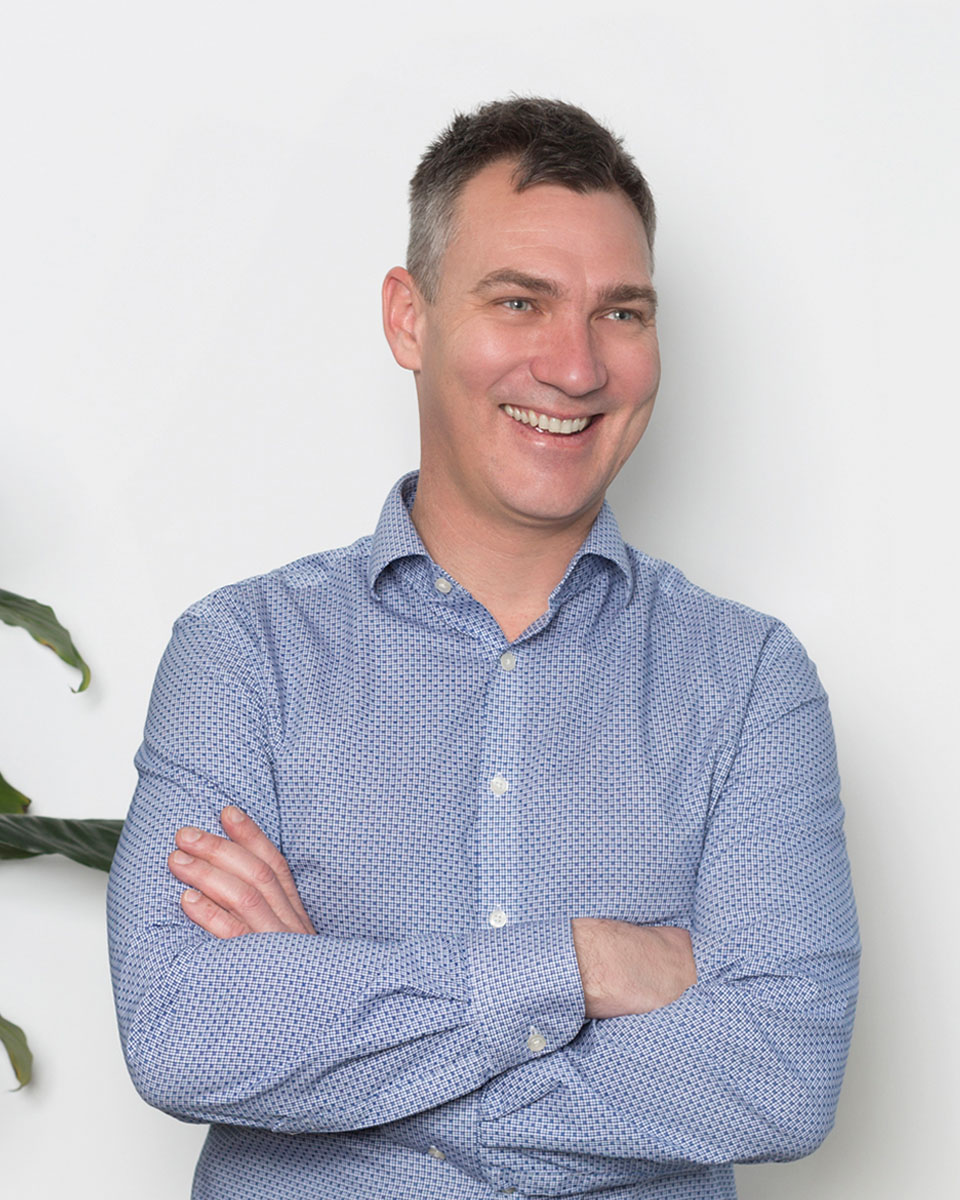 "We're part of the transformation of the electricity sector, sparking the move to a low carbon, efficient and stable grid. The future has arrived." 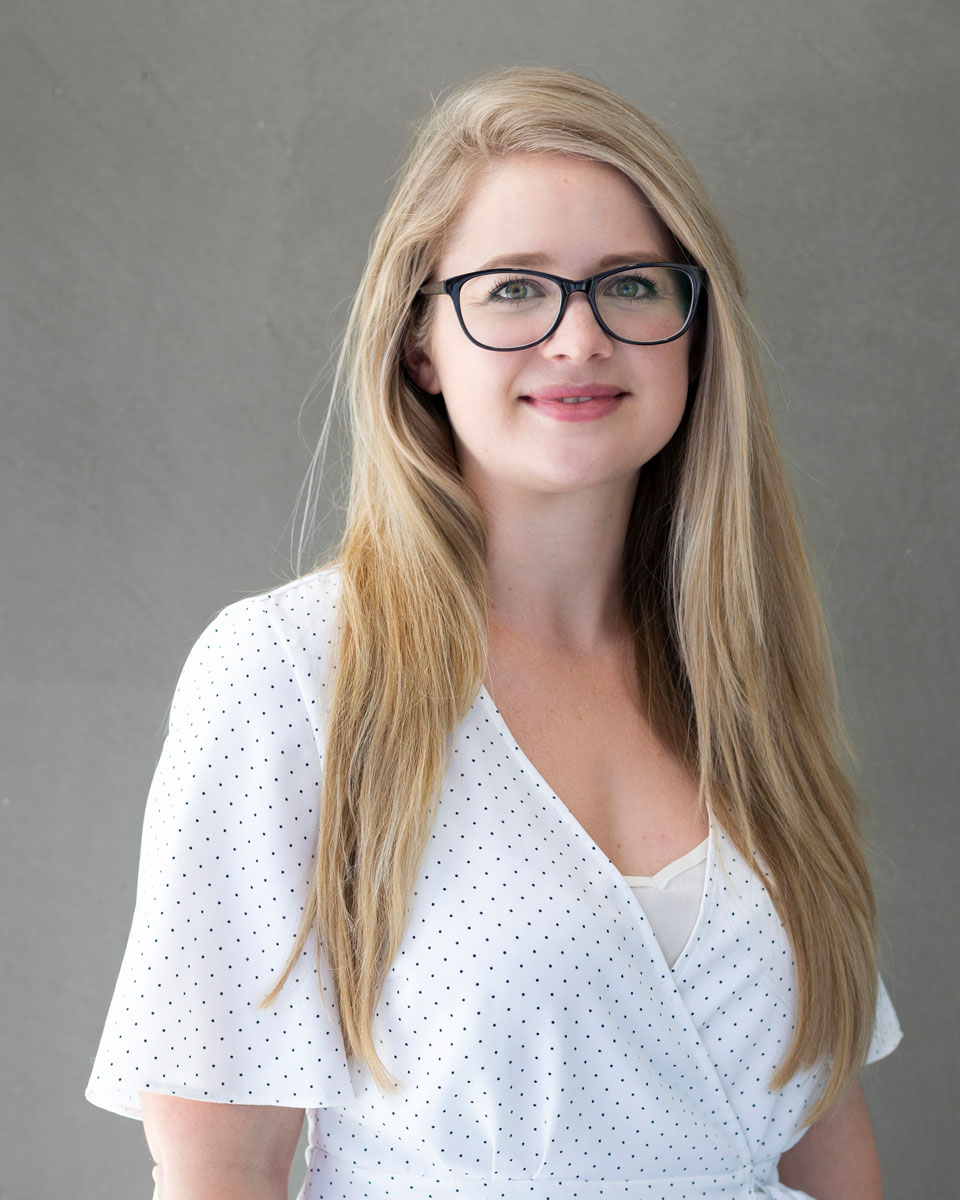 "I’m really proud to be part of the GreenSync family; working together to change the world for the better!" 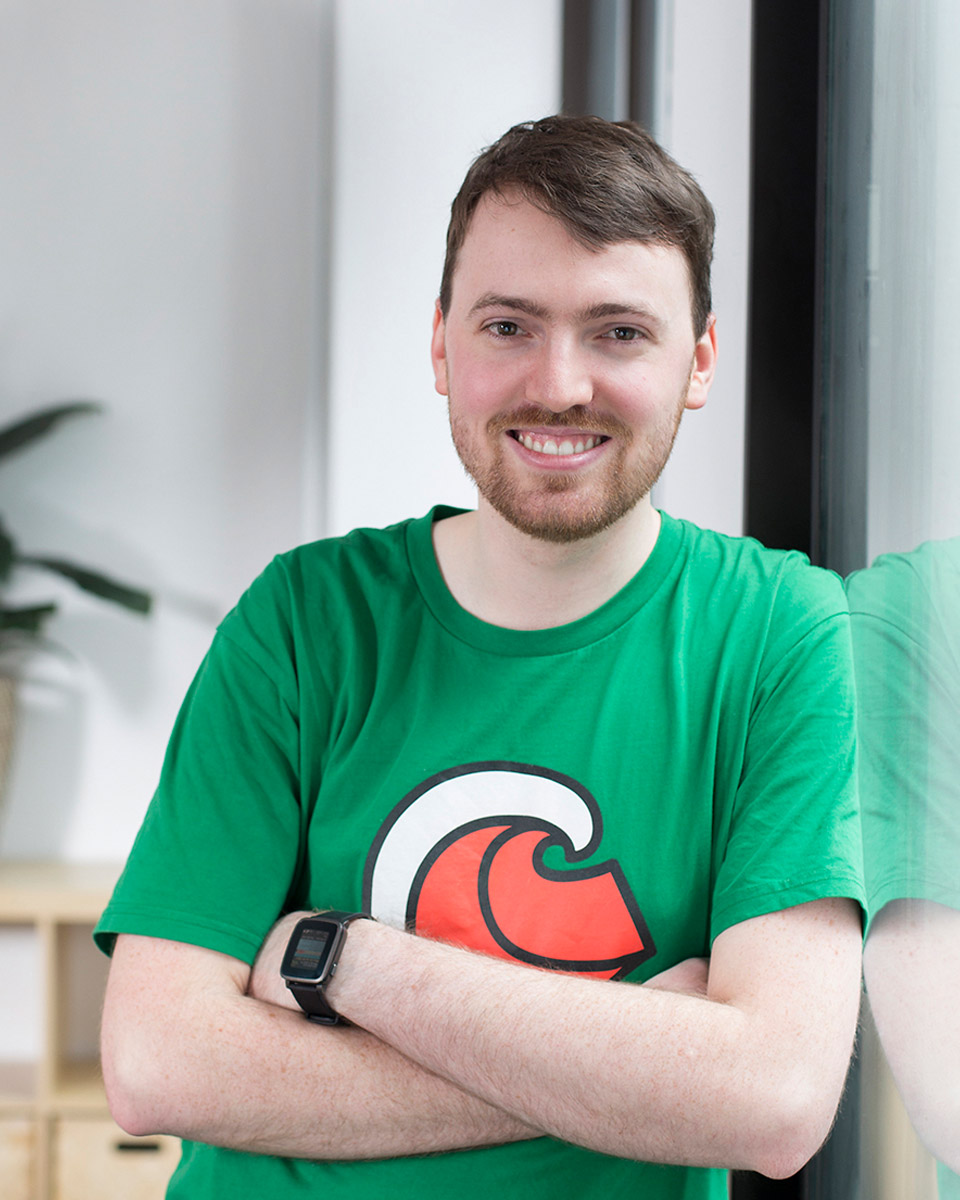 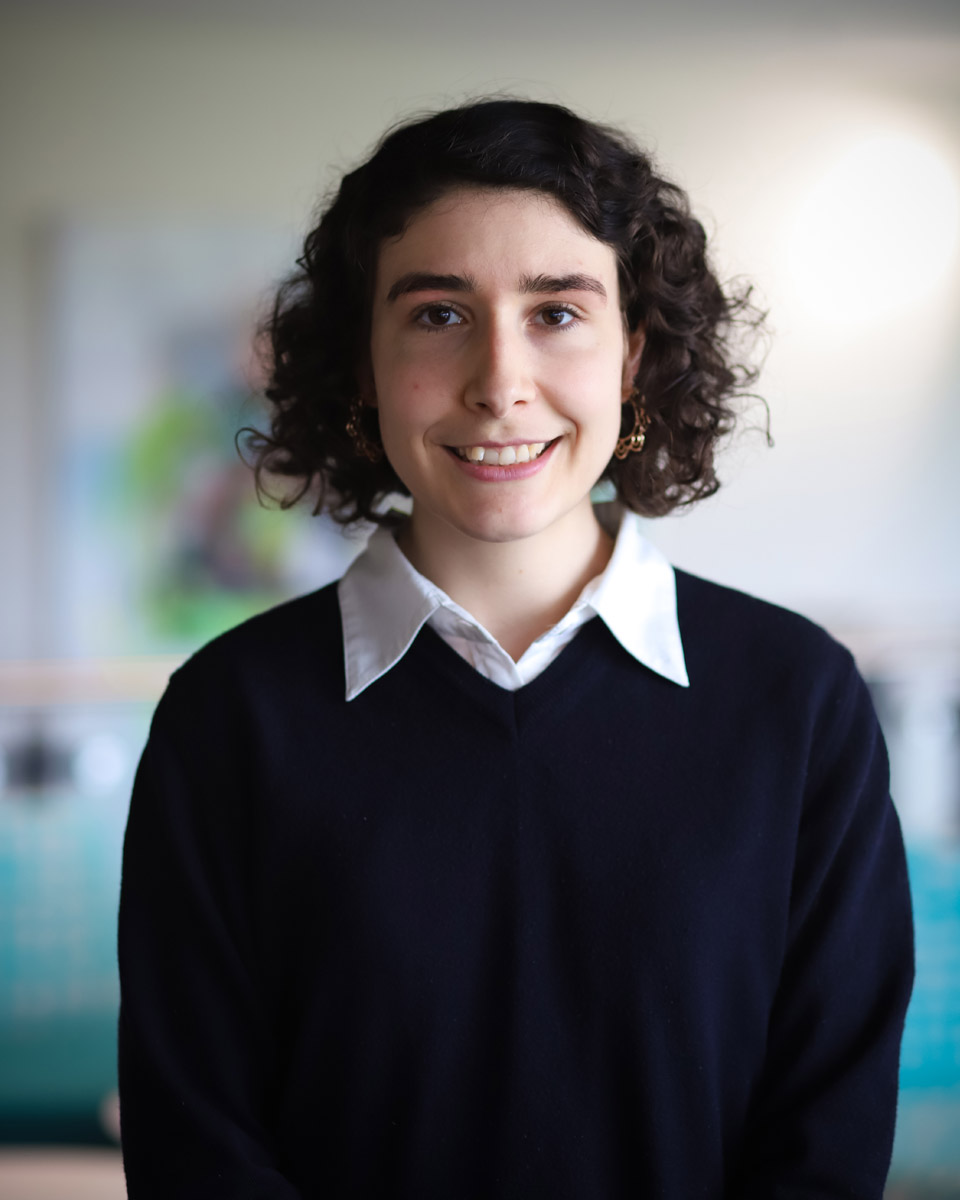 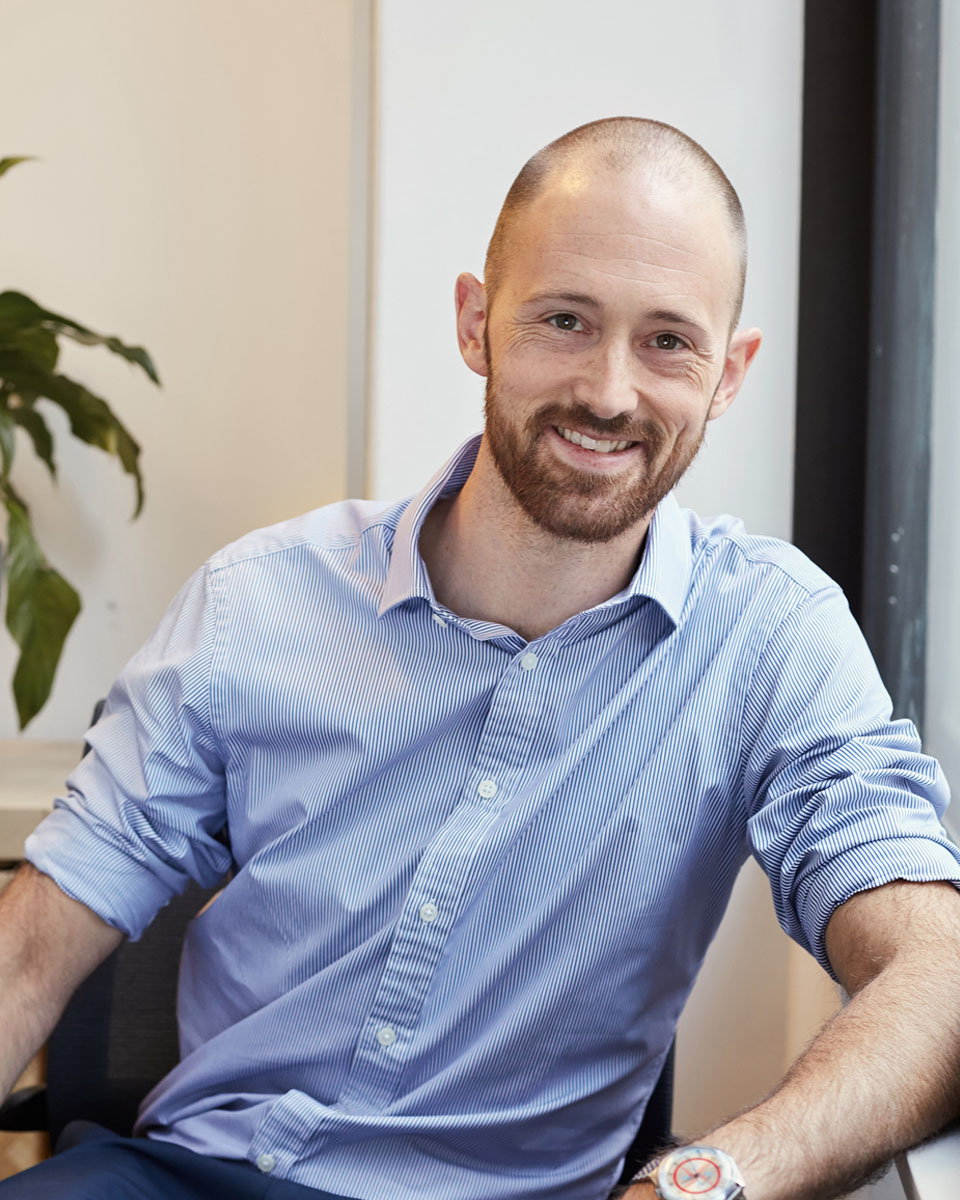 "I like the fact that I can learn something new every day; it's a virtue of a start-ups, building a suite of products that customers love and working with a diverse team." 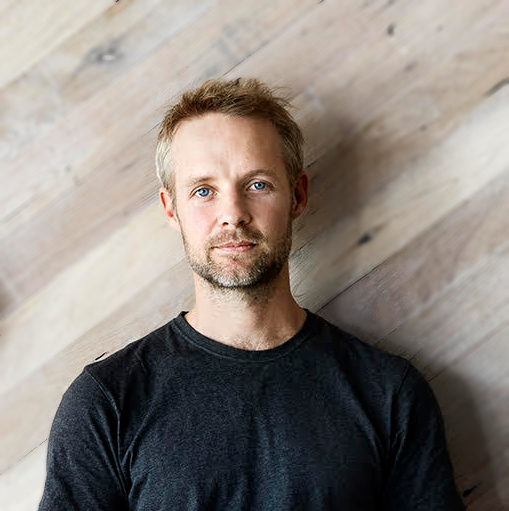 A balance of energy, guidance and global experience

Drawing on extensive leadership capabilities and top-tier management experience from around the world, our Board offers an equally progressive and pragmatic vision for GreenSync and the future of energy in general.

As an entrepreneur, investor, adviser and board member, Mark has been a leader in the development and financing of renewable energy, carbon and clean technologies for over 25 years. He has founded and led two specialist investment banking firms focused on the low carbon economy: Impax Capital (1994) and Climate Change Capital (2002).

He has been the adviser, investor or principal in ~100 cleantech transactions with total capital deployed of over US$5 billion. Mark has also acted as a non-executive board member of a dozen companies and has been a member of half a dozen investment committees for clean energy infrastructure and technology funds.

Mark has an MBA (Dean’s List) from Cranfield University and was an officer in the British Army. He currently also serves as Chairman of the Sustainable Australia Fund.

Phil is the Founder of GreenSync and was CEO of the company for 10 years. Phil remains a key part of GreenSync in a Non-Executive capacity, as a board member, senior advisor and ambassador of GreenSync. Phil is forgeding new paths to energy management in Australia through cloud analytics, grid-edge technologies and network optimisation.

With over 15 years’ experience commercialising new technology in global markets, Phil has been the lead technologist at five start-ups in the UK and Australia, including multimedia, cryptography, and smart buildings.

Starting his career as an aerospace engineer and professional pilot, Phil followed his passion for advanced technology and research into machine learning and artificial intelligence. He moved into energy to counter the looming threat of climate change and is now focused on reinventing the energy system to build a better future. Phil continues to play a key role in the governance of GreenSync as a member of the board. He is an active contributor to discussions about the future of global energy markets, and has held academic posts at the Max Planck Institute in Berlin and the University of Sydney, where he obtained his PhD. With considerable start-up management experience in the United Kingdom, including as the CEO at Applied Thermal Control Ltd., he began his career at Applied Materials Inc. based in Silicon Valley and subsequently held senior executive positions within several private equity backed companies. He has served on the Boards of several growing technology companies. Mark holds a BSc in applied physics and a PhD in materials science from Heriot-Watt University in Edinburgh. He is a graduate of the Australian Institute of Company Directors. 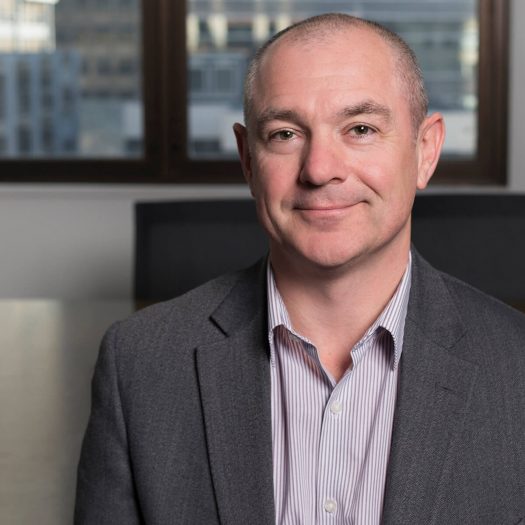 Ben Gust leads the Clean Energy Innovation Fund at the Clean Energy Finance Corporation (CEFC). He is responsible for managing the CEFC’s portfolio of investments in innovative, fast growth businesses with the ability to make a significant contribution to the growth of the clean energy sector. Before joining the CEFC Ben was a Managing Director of GBS Venture Partners, one of Australia’s leading life-science Venture Capital firms where he worked for 15 years and remains a Director.  Ben holds a Victorian legal practicing certificate, earned his Bachelor of Law and Bachelor of Science degrees from Monash University and has a Graduate Diploma in Applied Finance and Investment.  He has held a number of Australian and US board roles with innovative technology companies such as Hatchtech Pty Ltd, Spinifex Inc, Ivantis Inc. and many others. 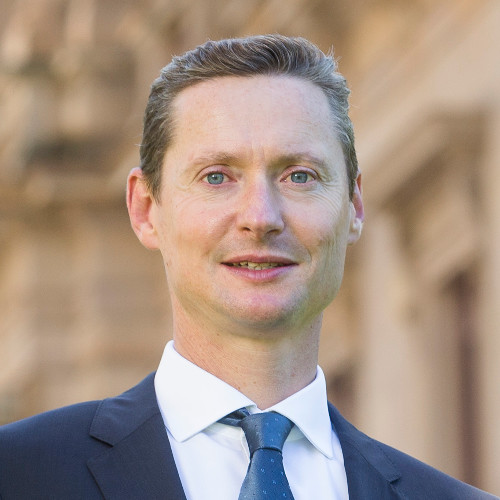 If you're a talented and driven doer, and you're ready to use your skills to get amazing things done, we'd love to hear from you. View our current career opportunities to start re-energising the energy landscape.