South Australia is leading the world in adapting to solar power, with new rules to protect its grid offering a global test case for managing a vast supply of rooftop generation. But there are opportunities going beyond this compliance structure to enable value for solar owners. 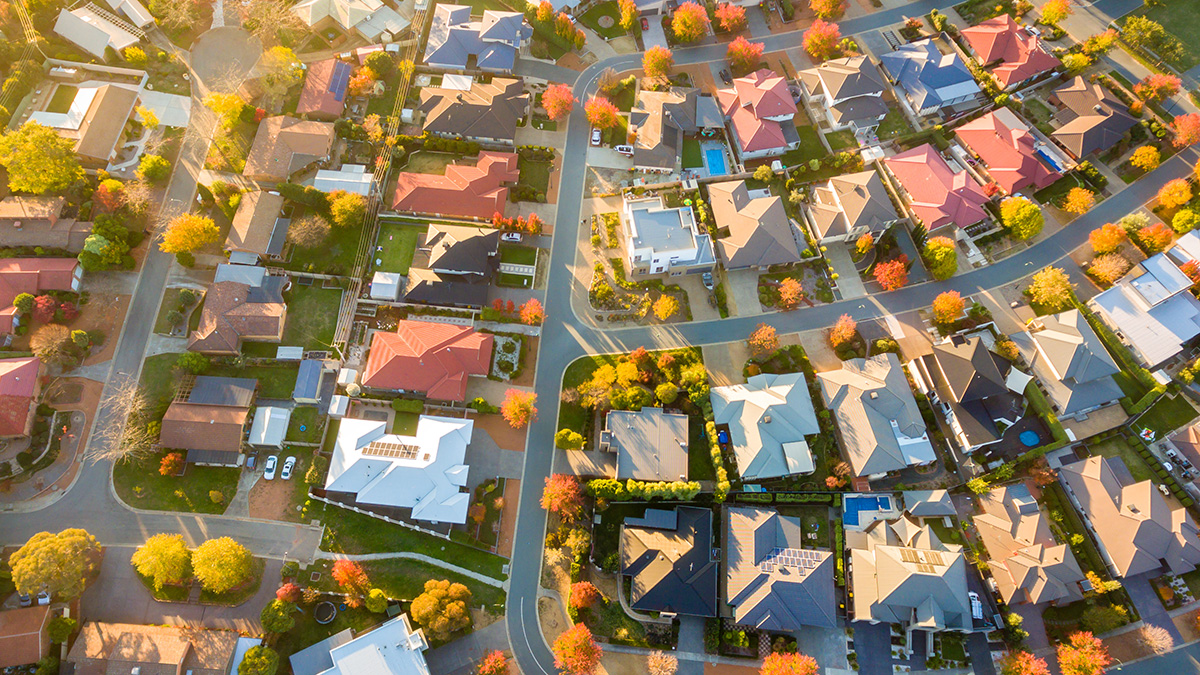 The new regulations aim to increase control over rooftop generation, as part of major efforts to avoid blackouts. Inverter manufacturers are now required to provide compliance technology in their products at a time when they are scrambling to meet strong customer demand.

South Australia is a global outlier for its success in solar power generation. A third of households there are equipped with rooftop solar PV systems. South Australia recently became the world’s first major jurisdiction with 100% of its energy needs provided by solar for one hour. Solar cells soaking up rays on rooftops there now supply more power than the largest generator hooked up to the state’s grid.

Rooftop solar generation in the state is expected to grow further. Currently, South Australian residential solar installations number 1000 a week, according to industry data. The Australian Energy Market Operator (AEMO) is more conservative, predicting that 36,000 new rooftop solar systems (~600 a week) will be installed there in the next 14 months.

But alongside this world-beating success, some challenges have emerged.

A perfect solar storm is brewing

Solar generation is driven by how much the sun shines. Power is generated regardless of what is paid, preventing the use of electricity prices to control supply. As installations boom, the South Australian government has warned that when clear skies, mild temperatures and low commercial energy demand coincide, rooftop solar could put more energy into the grid than is being consumed.

From an engineering perspective, solar power creates huge complexities for electricity grids built using tools – centralised control software and associated switchgear – invented nearly half a century ago. Grids at that time were envisaged as one-way channels, designed for power to flow from generators to users. They were not created to work with many small generators, nor contend with intermittent power. This is a global problem: Around the world the number of distributed energy resources, such as solar power systems and electric vehicles, is surging. Once predictable, electricity supply and demand has become far more complex.

This new complexity means network operators don’t know exactly what’s happening with the grid and as a result, they can’t see or predict when problems might occur. At stake is their ability to keep the lights on, with growing risks of failure, over-voltage and even – as demonstrated previously when unfortunate events coincide – blackouts.

How can we start to reduce the risks and deliver for customers?

The new South Australian government rules require new inverters to be remotely controlled to switch off, or turn down power they feed the grid. An essential part of solar generation kit, inverters convert direct current electricity to alternating current so it can be used domestically and pushed out into the grid. In recent years, many manufacturers have added communications capabilities to their inverters as the costs of doing so have fallen which is a key factor in why these new requirements can now come in.

GreenSync’s deX platform provides inverter manufacturers with an easy way to comply with the new South Australian rules. Using deX, manufacturers can adopt a standardised approach, facilitating equal treatment should their customers’ power need to be switched off or turned down. At a time when other jurisdictions are considering the merits of similar rules, manufacturers with our technology will easily adapt.

Since South Australia brought in the new requirements at the end of September, we have seen a surge in demand from inverter manufacturers.

deX opens up VPP participation by smart device owners – with solar PV or battery storage or EV charging. With a new project supported by the South Australian Government officially launched on 25 November, the potentially negative aspects of new compliance requirements can turn into benefits for those customers. Our deX South Australia project opens up pathways for residents with controllable devices to join a retailer VPP that is technology agnostic and able to take advantage of existing and new service contracting options that emerge.

Given the rapid rise of distributed energy resources, the industry is very aware of the need to make large-scale changes. The CSIRO, AEMO and Energy Networks Australia have estimated that successfully integrating distributed energy resources could deliver over $1 billion in public benefits by 2035, rising to $16 billion by 2050. This stems from more efficient use of distribution networks and by minimising expenditure on new generation and infrastructure.

Getting ahead of the game

GreenSync’s deX platform immediately offers utilities a dynamic and detailed picture of power flows across distributed energy resources: information they haven’t been able to access before. In the medium term, deX gives grid operators a way to control a very diverse and large fleet of decentralised assets. Having control allows for increased confidence in accommodating even more solar and storage. Finally, deX-based analysis of solar PV, batteries and other smart device behaviour can help network companies deploy their valuable capital in the most efficient ways.

It is too soon to say when the measures introduced in South Australia may be adopted in other parts of Australia and around the world. But the signs are that the new rules are contributing to creating a system with better controls, while putting more information in the hands of the network operators and consumers alike. By taking the step to open up more value via technology agnostic VPPs, there is a path to wider benefit and grid sustainability. Given what’s at stake, the world is watching. 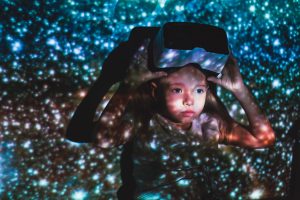