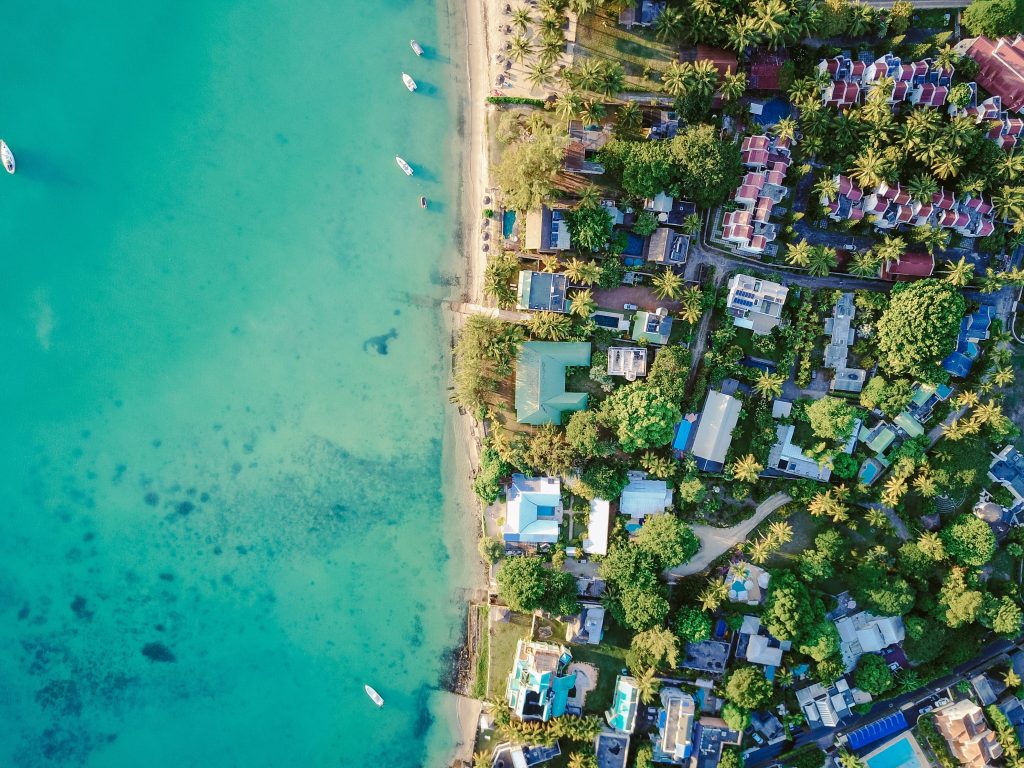 The typical dispatchable, reliable, and fair dinkum energy slogans haven’t been mentioned recently but you don’t have to search for long before wading in assertions on the big downfall of renewables; their questionable firmness and inability to be ‘dispatchable’ on demand. The usual critiques in Australia of solar and wind compare them to coal and gas plants. They cite the distinctions of scheduled versus semi or non-scheduled generation sources, and highlighting the lack of control from the grid operators to regulate energy supply from renewable energy systems.

Today nearly no rooftop solar systems – or even many scaled solar and wind farms – are designed to be dispatched nor controlled by third parties to keep our system in balance, so we must acknowledge the day-to-day challenges for grid operators in having to manage around this. In parts of the world where we march north of 50% of our grids being supplied by solar and wind at peak times, this balancing act is getting harder to manage as every month goes by.

Strangely, the technologist in me thinks differently about the meteoric rise of inverter-based generation on our grids. I feel that renewables are far more capable than we give them credit for and are already using high-end computing power to try to marry with our 100-year-old grid architecture.

It’s a bit like picking up the phone and listening to internet TCP/IP packets through an analog phone connection, wondering what the strange noises are about. In this situation, the deeper truth is there’s nothing wrong with the information, but if you use the wrong communications system, we aren’t going to make much sense of it and will likely treat it with disdain.

Likewise, the deeper truth about renewables is that we can – and we do – switch on and off renewables every day. Just not in the way that we need to going forward.

Inverters, under the covers of some 30-40% of Australian homes in a number of states in Australia, are actually switching energy on and off 1000’s of times a second, making them the most digital of all resources on our electricity grids. In fact, inverters have a huge range of shaping qualities on our – largely analog – AC grid infrastructure, from simple curtailment in oversupply to digital inertia, frequency and voltage control, and lockout during blackstarts. Without getting too technical, they are immensely powerful but are lacking the digital backbone by which they can be linked together, and linked to central grid operators to utilise these capabilities.

However, this is starting to change. California’s Rule 21, which was passed some 2 years back, requires back-to-utility communications with solar inverter systems. The standard referred to here is the CSIP (Common Smart Inverter Protocol as a subset of IEEE 2030.5). Whilst cumbersome, this is now starting to drive the direction for inverter standards and global discussion on orchestration.

In simple terms, the California approach allows a range of things. Principally, the central utility has a big red button to curtail all rooftop solar exports on specific network segments of the network to ensure continued reliable operation of the distribution system – something we prefer to describe as orchestration. For networks expecting higher than 20% rooftop penetration, this becomes an important tool in maintaining a cost effective and reliable method to continue connecting solar systems. However, at the same time, it also raises a lot of new questions, like who decides on who gets curtailed, when, and who should share the benefits? These questions subsequently expose the tip of a very large iceberg – the DSO or Distribution System Operator debate – which is in flight across Europe, the US and Australia, and hopes to unmask who becomes the rule maker, and who is the operator, of these systems.

All things considered, the emergence of new capabilities and standards for active orchestration of solar inverters to maintain system security is a good thing for solar and a good thing for consumers. Here’s why: if we don’t have standards, new solar customers will simply be denied access to connect to the grid – bad for customers, a bad look for utilities, and even worse look for governments trying to achieve a carbon or clean energy target.

Looking at Australia, and considering how markets will behave in 2025 (BNEF 2017) when close to all of energy consumption in the middle of the day would be matched by rooftop solar, the price of generating energy will be more or less zero. If the cost of generating a kilowatt is zero, keeping the system in balance – dealing with fluctuations from clouds – will be highly valuable. At this point in the market, the value of the solar resources will have shifted from energy generation to its flexible control, or ramping power it can provide back to the grid. During these times, to be valuable to the grid, our solar systems will need to be architected to respond to frequency drops or rises within seconds and to increase and decrease power output accordingly.

While the introduction of orchestration for solar systems may raise some eyebrows in consumer and advocacy groups, it shouldn’t. Ultimately, solar system owners should be paid for the contribution they provide to the grid. It doesn’t matter to them whether they are paid for energy, capacity or frequency and voltage control services – provided they get paid, and they get value for money on their investment. To do this, we need price signals and marketplaces for distributed energy resources to ensure that benefits flow back to the owners.

In summary, rooftop solar is perhaps the biggest disrupter to Australia’s grid stability in the coming years, but it could also become our answer. To do this, we need to project our thinking forward to expect zero or negative midday prices, to expect grids with fewer thermal generation for spinning reserves, and dirt cheap solar systems covering our houses and factories – perhaps solar could be our #1 option of flexibility for our grids.